Reflections of the CIO…

In your investment team’s opinion, the first half of 2022 will go down as one of the most complicated investing periods ever. The sheer amount of competing influences which had to be priced simultaneously across geographies and asset classes led to lumpy, erratic trading and, in the end, very weak asset price performance. Some markets had to look back to the Great Depression era for a similar period of weakness, as multiple bubbles popped and valuations in general began their retreat from all-time highs.

As is so often the case, just at the point at which it felt that events could spiral out of control, a strange sort of clarity emerged around which risks really mattered in the medium to long term. This emerging clarity should, in conjunction with more reasonable asset prices, offer a less fraught path for the second half of the year, albeit there is still a fairly large health warning alongside that conjecture.

As a quick recap on the top down situation, markets began 2022 by wrestling with the issue of inflation, which had been boosted to very high levels by Covid lockdowns and the generosity of central banks who kept monetary policy very, very loose in response. As we moved through the first and second quarters, central banks looked increasingly slow in responding to inflationary pressures which Covid had unleashed and dropped even further behind after the Ukraine invasion injected another inflationary shock through spiking commodity prices. The uncertainty generated by events fed directly into asset prices, amplified by the huge amount of debt in the global financial system.

In the last month of the quarter the US Federal Reserve attempted to wrest back control of the inflation narrative with a 0.75bp interest rate increase (three times the previous pace) and a clear statement that they would actively seek to slow end demand in the economy. In layman’s terms they were prepared to cause a recession in the course of taming inflation, seeing it as the lesser of two evils. Market inflation expectations came rattling back and similar rhetoric in the UK and Europe had a similar effect (the Chinese and Japanese being the notable exceptions). As we write the early evidence is that the Fed and peers have succeeded in taking back control of the inflation narrative, leaving investors to focus instead on the chances of these actions causing a recession.

The current analyst expectations are roughly that there is currently a c. 30-35% chance of a recession in the developed economies over the next 12 months. Markets have predictably moved ahead of this, with price falls in some areas (e.g. US technology and smaller company stocks) implying recession chances nearer 80%. The current debate in your investment committee’s mind is whether this presents an opportunity (as reality will turn out to be much less bad than prices imply) or is instead, a fair reflection of the risks as they stand.

Our instinct is that in certain areas there are more opportunities than threats currently, and we have taken profits in some of our winning positions in order to free up cash and ‘risk budget’ to buy into these in the months ahead. We are well aware of the core top down risks that have pressured markets this year but also should remind ourselves of some positives which are hiding in plain sight.

For example, we have noticed a subtle shift in messaging recently in our conversations with active managers, with several beginning to bang the drum about buying opportunities, given the compression in valuations in their various sectors. We would also note that most economies have full employment and that we have navigated the bursting of several high-profile bubbles (e.g., crypto) without contagion into other areas. Banks are in good health and still lending freely, helping to partially offset the contraction in liquidity elsewhere. We have always felt that inflation would begin to peak over the summer and early autumn months, as base effects drop out and demand cools. This remains our view and it now seems to us that the bulk of US interest rate increases should also peak in the second half of the year as these effects become more visible. Coupled with the prospect of China reopening post lockdowns, the multiple negative forces which we have written about so often in past months should no longer have the field of play all to themselves. The overall risk/reward picture is thus looking much more balanced than it has been for a long time, as the first half shake out has encouraged a focus back on to the traditional business cycle. Admittedly the multiple other issues ranging from geopolitical risk to the energy, climate and food crises are still very much with us, but the emergence of growth concerns as the ‘first amongst equals’ provides a familiar topic for markets to anchor around.

Although there are several areas that are beginning to signal oversold conditions and cheaper valuations, investors seem a little too shell shocked to take much advantage at this point. Liquidity is poor and won’t improve over the summer season, partly because of seasonality and partly because of the absence of central bank buying. It will take several more months of clear data points to provide enough evidence of emerging trends in inflation and growth, which in turn should entice some cashflow back into the market if the central case of events turning out ‘less bad’ than feared turns out to be true.

We don’t feel the need to get ahead of this process as we have no particular timing advantage. We do however have a broad list of assets to choose from and are in the position to add to them after the recent portfolio alignments. Hopefully we can choose our entry points wisely and we will keep you updated on our actions in these regular updates.

Find out more about our award-winning wealth management services… 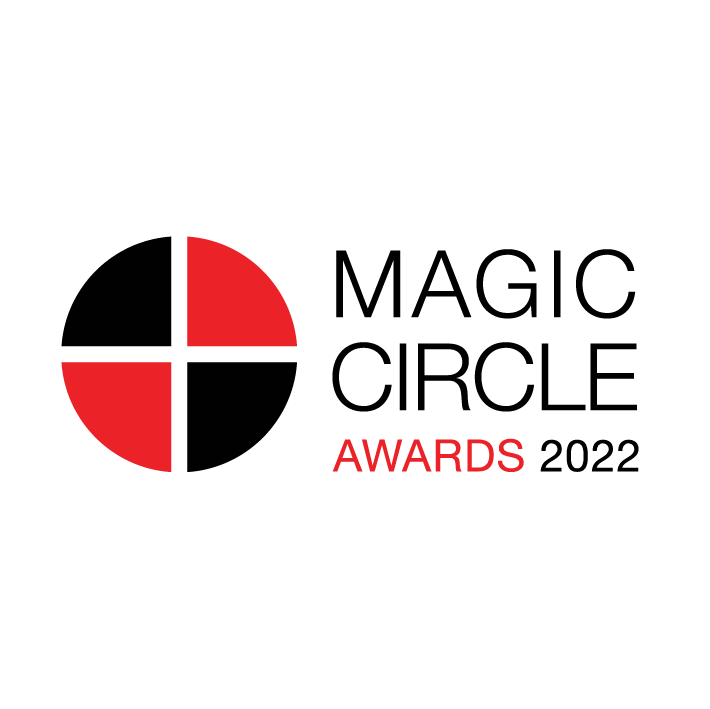 Financial Advisory Firm of the Year 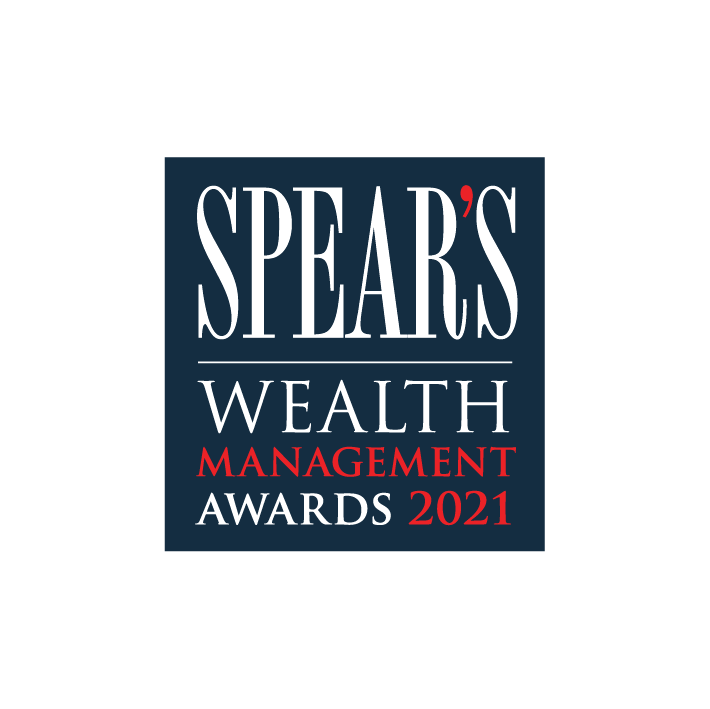 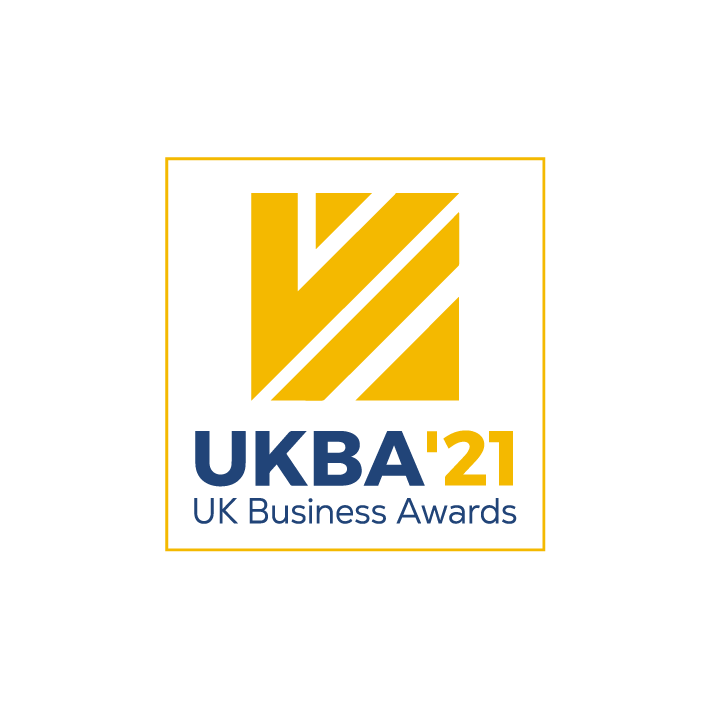 Financial Services, Banking and Insurance Firm of the Year 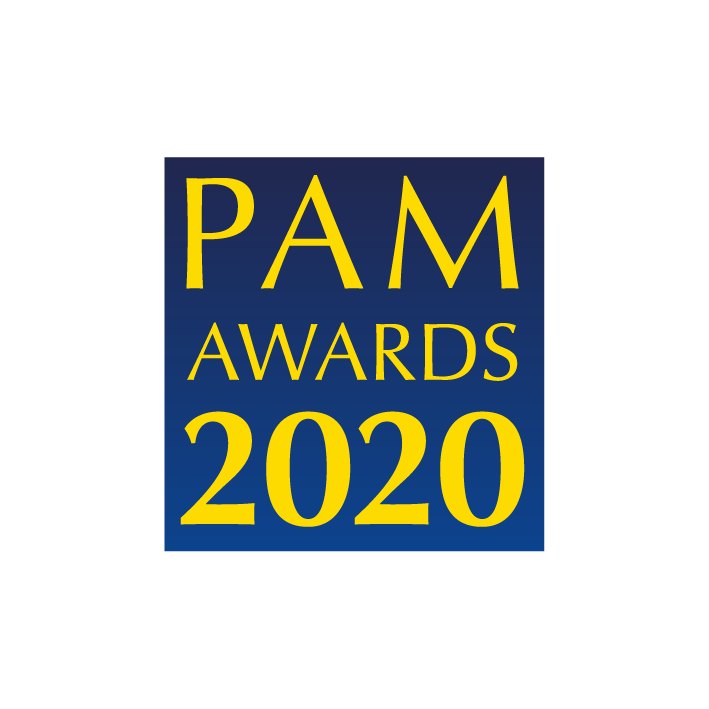 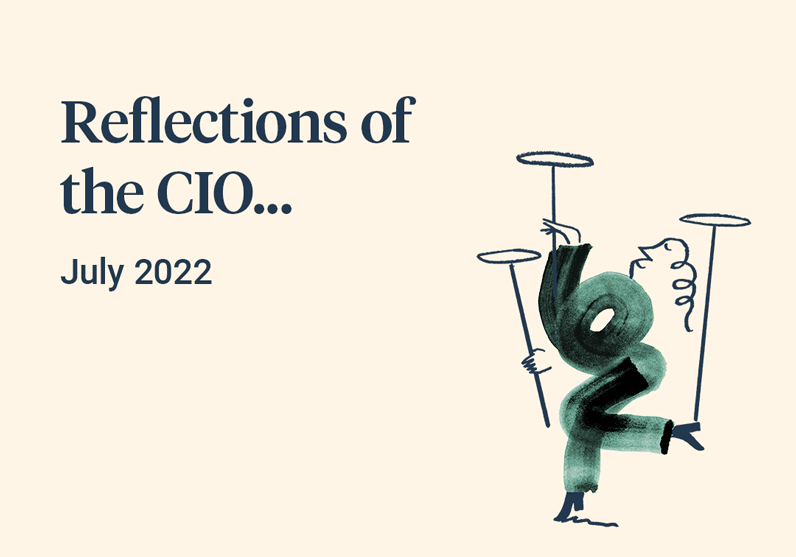 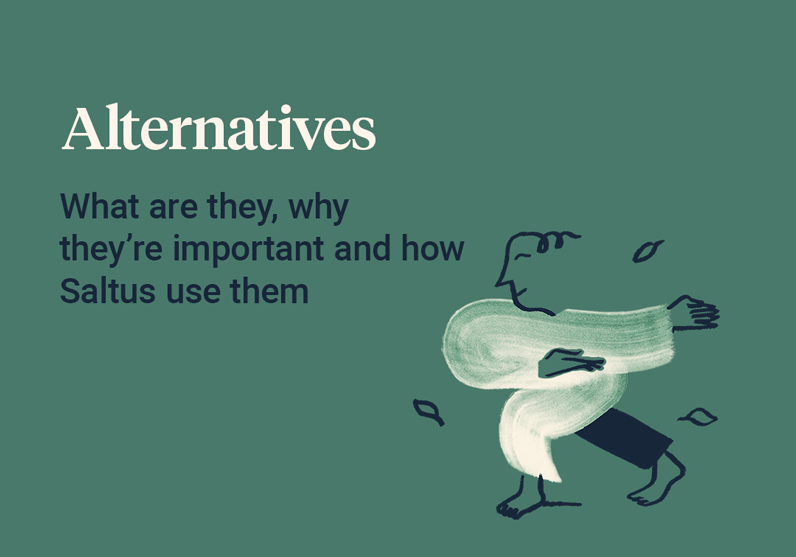