How we're thinking about markets 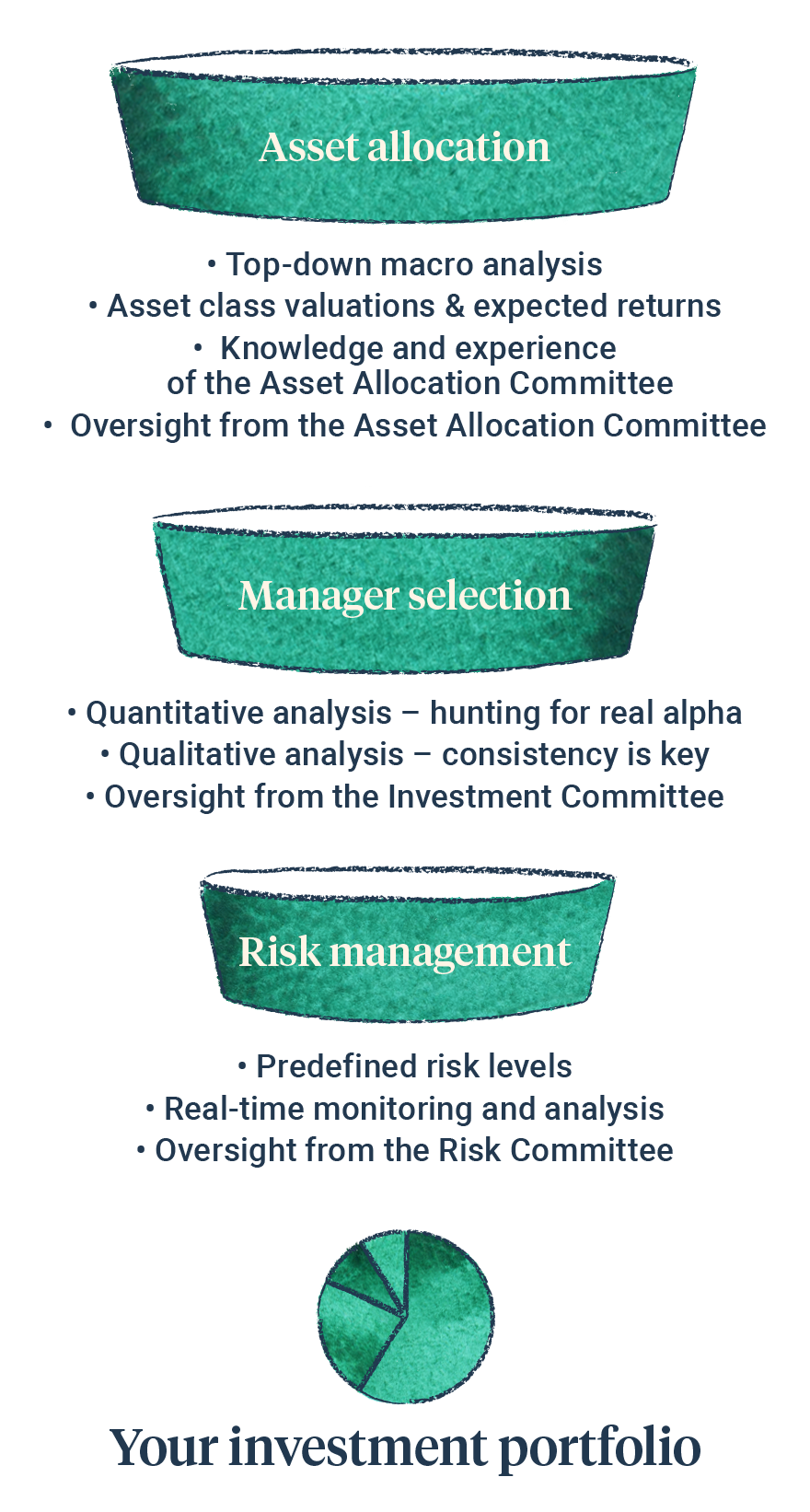 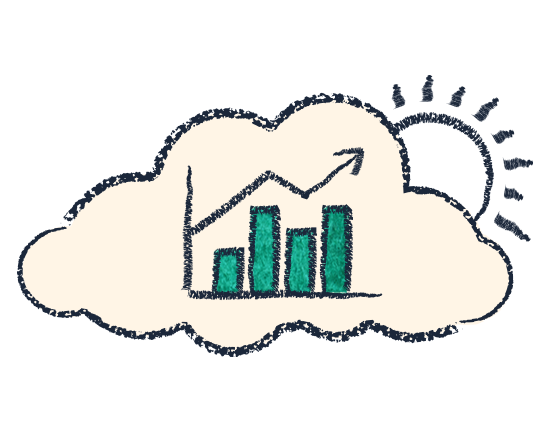 In the West, monetary policy remains accommodative for now, but central banks are reducing their support, particularly in the US where the Federal Reserve has signalled aggressive increases in interest rates to combat inflation and the economy is in good health. Monetary policy is easing and remains accommodative in China and Japan. In general, liquidity has tightened due to a reduction in asset purchases from central banks, as well as reduced risk appetite from investors.

Some markets appeared oversold in February but after a bounce, it’s harder to find good value in equity markets. Earnings are still strong, especially in the US.

Sentiment is poor and has fallen sharply. Stocks have outperformed bonds by 14% during the last 20 trading days indicating investors have been rotating into stocks and away from bonds. 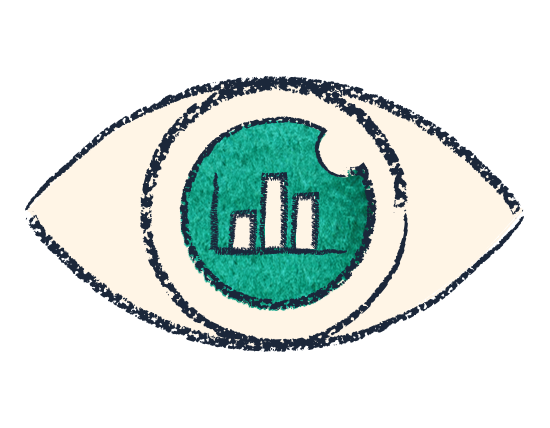 We made no changes to our headline equity allocation, but we made some underlying changes as described below.

We reduced our exposure to domestically focussed UK companies, in favour of increasing our exposure to ‘quality’ global stocks. These are companies with strong ‘economic moats’, low debt to income, and with high profit margins they are better able to pass input cost increases (inflation) onto their customers, an advantage over lower quality stocks.

Our largest allocation remains to the US where both businesses and consumers are in ruder economic health than elsewhere. Unemployment is low, and the average consumer and business has record cash deposits, so they are better able to absorb interest rate and inflation increases compared to the rest of the world.

We had recently increased our exposure to small and mid-sized companies, which, after the falls earlier this year, had been selling at a twenty-year discount to larger companies. These smaller companies then saw meaningful outperformance, contributing to strong relative performance for Saltus. We chose to maintain our positioning as we feel this theme has further to run.

We continue to have low exposure to mainland Europe, which is closest to the fallout from the crisis in Ukraine. Overall, our equity exposure is tilted towards higher-quality, smaller, and less expensive companies compared to the global equity market.

US government bonds have sold off in response to the rising interest rate environment. This has increased the yields on short-dated bonds. For example, the US 2-year bond now yields close to 2.5%, which is attractive in our view, and we have taken a position.

With rising inflation and interest rates we chose to further reduce our portfolios’ exposures to corporate bonds. We reduced structured credit and emerging market bonds and made further reductions to investment grade and high yield bonds.

Alternative asset classes can provide protection during market falls, with returns not correlated to the rest of the portfolio. For this reason, we maintain our strongly positive view on the asset class.

We’re positive on macro hedge funds which typically do well in volatile environments.

Our commodities positions have been doing well due to the rising oil price and inflation, we recently chose to further increase our exposure. 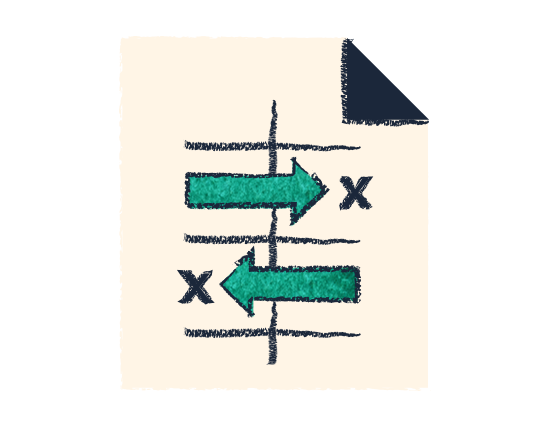 Below is a summary of our views for each asset class, from strongly negative (- -) to strongly positive (+ +). Arrows indicate decisions made at the most recent asset allocation committee meeting. 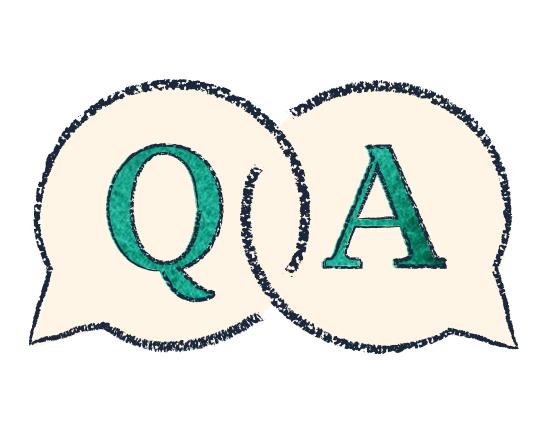 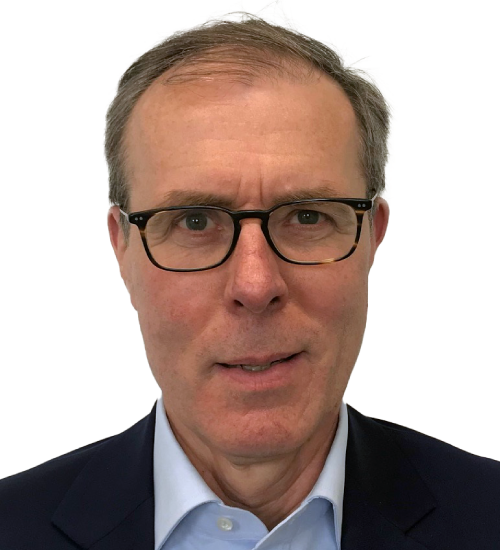 In this feature we attempt to lift the lid on the process and our views by interviewing one of the decision-makers:
Andrew Fleming: Chairman of Saltus Asset Management and Asset Allocation Committee

It feels like a risky time to be invested, what are the major risks at the moment?

Reflecting on the last few decades it always seems to be a ‘risky’ environment as there is always something to really worry about. War particularly involving a nuclear power is always going to be risky but the really big issue for investors to be worried about is the potential for a major change to the investment regime. We covered some of this in our last update but to elaborate: the last 35 years has been characterised by falling nominal and real interest rates, and falling inflation, largely as a result of China’s integration into the world economy, independent central banks and demographics. In our view this is changing. The investments that have performed well in the last few decades, and investors have become conditioned to ‘buy and hold’, are unlikely to be those that perform well in the future.

How are Saltus managing those risks?

As we have been highlighting for some time the biggest risks lie in fixed income. We have been running very low weightings in fixed income and have again reduced our positions in credit as we also think the risk of recession is rising. This is a key difference between Saltus-managed portfolios and those of many of our competitors who still have significant weightings in fixed income in many cases. We also have good allocations to alternative strategies which are generally positioned to add value in a more volatile environment.

Has our approach been working?

In short yes. We have been able to protect our lower/middle-risk portfolios in particular as fixed income has recently sold off sharply giving many investors big negative surprises, and our commodities investments have been strong. If I have learnt anything, though, in some 40 years of investing, is that it is an extraordinarily humbling business and it is really important to challenge one’s own conventional wisdom particularly when things are going well.

How do you see the Ukrainian conflict playing out?

This conflict was clearly a major surprise to almost everyone except the US/UK intelligence services. Our key conclusion is that this is likely to be a long drawn out conflict. Putin cannot ‘lose’ and will do everything to demonstrate some sort of ‘victory’ and the Ukrainians have shown themselves to be extraordinarily brave and resourceful in fighting, with strong western support, for their homeland and a western-orientated future as an independent nation. If this is the case then it appears inconceivable that the ‘West’ will be able significantly to reduce sanctions while Putin remains in power particularly given the recent evidence of likely war crimes. Longer term this conflict is very likely to accelerate the emergence of a bifurcated world that divides supply chains and technology between a US-centred ‘West’ and a China-centred trading area that was beginning to emerge anyway as a result of the Covid-related disruptions.

How do you think that will affect capital markets? Is this already priced in?

This is all part of the deglobalizing regime change above. It is likely to be inflationary and also accelerate the transition to a much less carbon intensive future to reduce dependence particularly in Europe on Russian energy. We have good weightings in commodities, which have recently performed well but there is still plenty of potential.

What’s the committee’s view on inflation? How has that influenced their asset allocation decisions?

Inflation remains the key risk. We think it is likely to be generally higher than has been the case for the last few decades. This is why we have very low weightings in fixed income and high allocations to commodities. The emerging risk of an extended Ukraine war is to agricultural commodity prices. This will add to already evident rising metals prices which is likely to continue as the ‘green’ energy transition is going to be commodity-intensive in the infrastructure build phase.

Are you worried about stagflation in developed markets?

Yes, it’s a big risk if our strategic concerns about rising and persistent inflation is paralleled by rising recession risk. Equity valuations are particularly vulnerable to stagflation or a deep recession.

We have been increasing our exposure to ‘quality’ companies, what are they and why do we like them?

We still like equities in general as they have strong inflation protection characteristics. Given our rising concerns about the risk of a recession we are particularly emphasising ‘quality’ companies which generally have strong balance sheets, strong management teams, strong brands, high returns on capital and crucially have better ‘pricing power’ which allows them to pass on high input prices in an inflationary environment to final consumers. These companies are generally more expensive but we believe in the next phase of investing it is a price worth paying.

We have reduced our exposure to domestically focussed UK companies – are you worried about the UK economy?

Yes, we are worried about inflation and recession risk. UK wages are lagging inflation which will squeeze consumption which is by far the largest part of the economy hitting corporate profits. There is also evidence UK companies are losing world trade market share post- Brexit and in some areas are finding it difficult to pass on high input costs onto final selling prices eroding margins. Small and mid-capitalization equities in the UK are generally very exposed to the domestic UK economy while larger FTSE companies generally have more global revenue exposure. 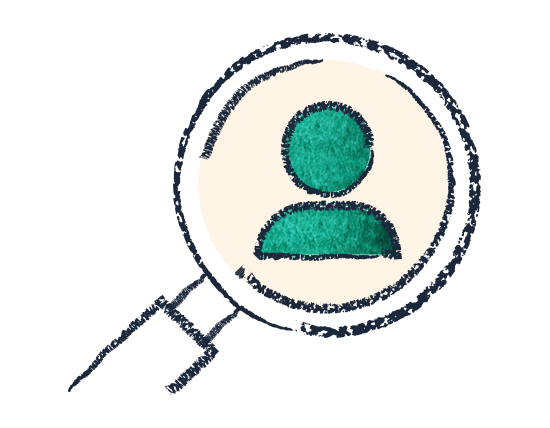 The fund follows a bottom-up investment approach to investing in the UK stock market. They are looking to achieve:

Consistent returns irrespective of market conditions, aiming for 8-10% per annum

They do this by:

Overall, this “long/short” equity fund has a typical net exposure (longs minus shorts) of zero. Meaning it can make money whether the UK stock market moves up or down.

Part of their bottom-up approach includes screening for a variety of accounting metrics to identify companies with elevated business risks, or evidence of earnings management. These insights have contributed to their short book consistently underperforming the broader UK stock market (what you want from your short book).

They look to balance thematic factors between the long book and the short book. Factors such as exposure to the economic cycle, interest rates, or covid restrictions. This is done to increase the consistency of returns.

A key differentiator is their use of alternative data, which they call their “UK Thermostat”. It uses web traffic, Google search volumes, credit card transaction data, and survey data to get an insight on consumer and small-firm behaviour that is ahead of, and predicts, traditional data sources like the PMI survey.

Seb Jory joined Tellworth in January 2018 and manages the TM Tellworth UK Select Fund. Prior to this, Seb was Head of Strategy & Stock Selection at Liberum, where he led a team publishing strategy pieces and investment lists on UK FTSE 350 equities. In this role, he and the team built several proprietary models to help UK portfolio managers forecast economic data in the wake of the Brexit vote, a product called ‘UK Thermostat’ and several factor models to help company analysis.

The performance has been outstanding since Seb took over. Ranked first for risk-adjusted returns in its peer group. It sits on the lower end of the risk scale compared to its peers but has still generated significant returns.

We decided to invest in this manager for the following reasons:

Saltus use this fund as part of a diversified portfolio. This is not a recommendation to invest in this fund. Saltus will not be liable for any losses incurred as a result of investing in this fund. 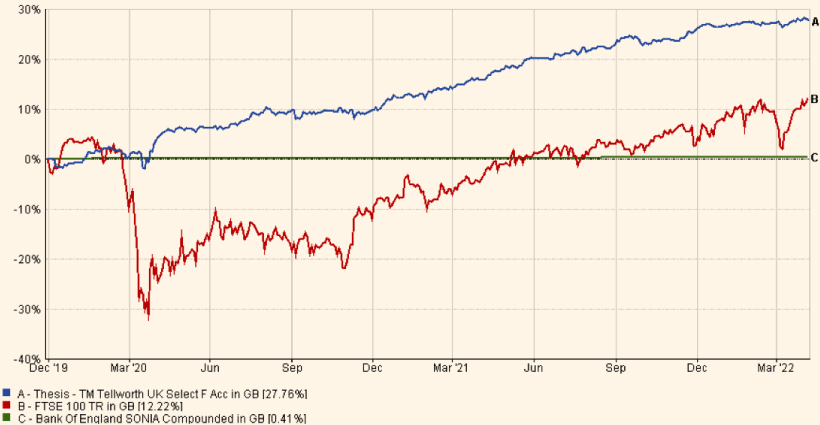 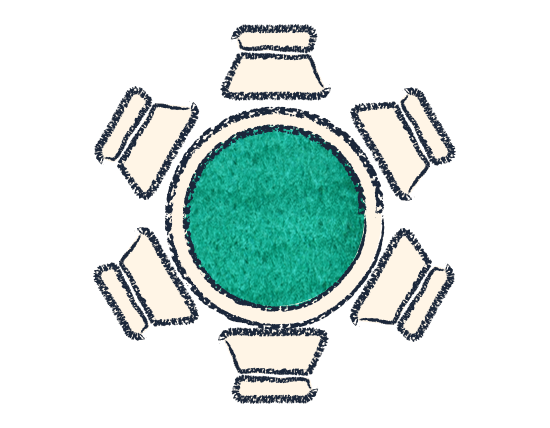 The committee consists of several senior members of the investment team, all partners, who invest their own money alongside clients. The committee is led by: