Why talking money will make you and your family wealthier…

We struggle with talking about money in the UK and rarely speak about it as a family - it’s just not very British, is it? However, I strongly believe that if you, and your family, start to change this habit it will not only make your family more secure and cohesive but significantly wealthier too.

Why don’t we talk about money?

Interestingly, historians believe that the British taboo associated with talking about money stems from the early twentieth century when property ownership in the UK was rather scarce. Wealth didn’t need to be advertised as owning property was an overt symbol of wealth and status.

This contrasted heavily with the United States where, due to the huge landmass, owning property was far more accessible. As such, wealth wasn’t so heavily equated with property and, instead, had to be more actively signposted. This was reflected in my own personal life when I attended a family BBQ in North America and quickly discovered everyone’s salary in a very open forum. This approach was probably a little too much for me to handle but it was amazingly refreshing how close friends and family talked about making money, how to manage it and how to teach their children to value it. It was certainly an attitude that could be learnt from.

Why talk more openly about money?

I regularly talk to couples who have been married for years but have no idea how much money each other have. Now, this has some small benefits, such as buying secret birthday presents. However, as far as financial planning goes, there are very few positives to not talking about each other’s wealth. Having an open conversation can help massively with building wealth, as ideally, you should aim to take advantage of your tax allowances as a couple.

A great example of this was a married couple I spoke to recently: one had slightly higher income than the other and both were managing their finances independently. The high earner was maxing out their annual ISA contribution and investing over and above this, year on year, in a general investment account.  The other wasn’t using an ISA at all. Once I had encouraged them to speak about their finances openly with one another, they quickly realised they could double their annual tax-free saving ability by making use of both ISA wrappers and approaching investing collectively.

If you are in a similar situation, where one of you is earning significantly more than the other, there is also substantial opportunity when it comes to using pensions effectively. Partially using the higher earners income to fund the other’s pension could make you wealthier today by saving on income tax and allow both of you to retire earlier.

On top of this, I can’t express how few couples know exactly what insurance each other have in place and what would happen if one of them were to die. I know it’s a pretty challenging conversation to have but it’s absolutely vital. Feeling prepared if one of you were to become ill, or die, is a valuable thing both emotionally and financially. I’ve seen people get into financial difficulty because they can’t access the money in their partners account after they have passed away, and there’s been no planning to prepare for something of this nature. So, do get on top of your insurance and estate planning together.

Finally, there are a lot of people out there who spend huge sums of money on advice and complex tax structures to ensure their kids can’t blow their inheritance. Many of the children don’t even know that the money is there – surely hiding the money from them, though, is just asking for a crashed Ferrari.

Talking to and educating your children about money will help them to value it. We often suggest that our clients give their children a small investment fund or charitable trust to get their kids actively involved in the decision making. They’ll then start to understand the financial impact their decisions have and experience the value of investing and saving.

So, I know it might be a bit of a taboo, but I’m not asking you to get a green suit covered in dollar signs and a big gold chain. I’m simply asking you to pull up a chair and start having a conversation about money because it will ultimately make you and your family wealthier.

Protecting you and your assets

We protect our cars and houses without much thought, yet often the most valuable asset in the family is you…

Passing on your wealth 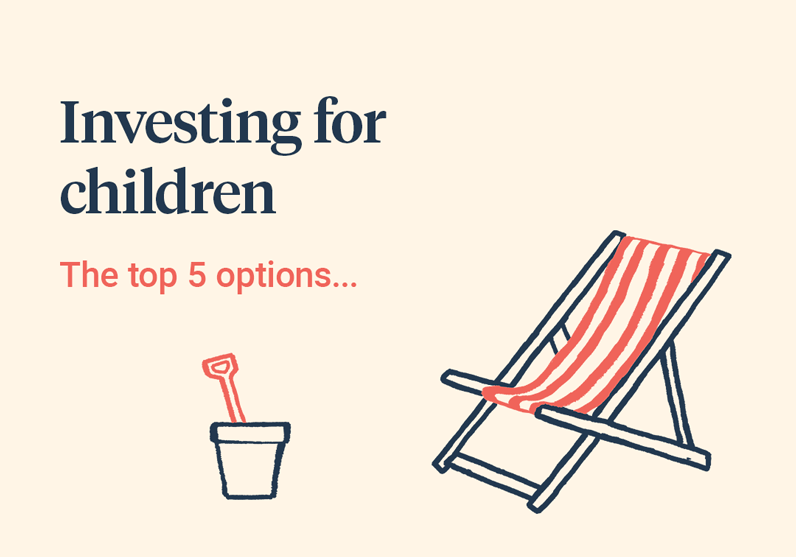 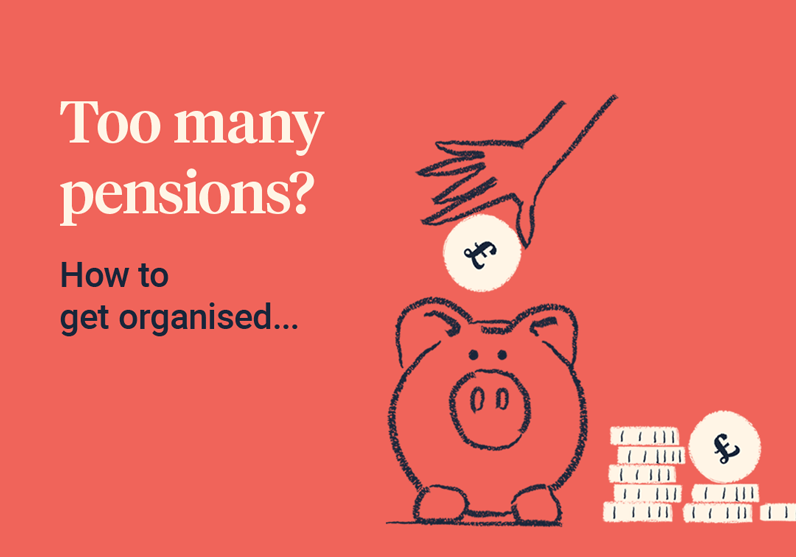