Home Bias and Global Diversification – should I invest in international equity?

Home bias, or the tendency for investors to hold much larger positions in their home markets than modern portfolio theory would favour, is a feature that has been observed globally for a significant period of time. A Google search on ‘equity home bias,’ for example, returns an impressive 75 million results. A search for ‘bond home bias’ returns a smaller, but equally impressive, 41 million results. This wealth of theoretical and empirical work seems to imply that the merits and motives of home bias remain an enigma. However, the data clearly suggests that ‘home bias’ has been detrimental for UK investors for over a decade. Furthermore, the solution to this may not exclusively be found in international equities. Alternative assets are becoming a vital part of a modern portfolio, yet it’s an asset class that most investors fail to take advantage of.

To narrow down the discussion to a manageable set, we will focus on institutional or pension fund assets in the OECD and equities as the asset classes of interest. A recent paper[1] puts these assets at $32 trillion in total, with 90% of those assets concentrated in just seven countries[2]. For several countries, including the UK, the size of pension fund assets is larger than the GDP of the home nation and impacts the lives of millions. Given this footprint, it is not too surprising to find a rich dataset on these holdings and trends within them.

The largest investments that institutional investors make are, and have been for many years, in equity markets. [3] Despite a decline in average allocations over time for the top seven OECD nations, equity investments still constitute an average of 40% of total portfolio exposure. When you compare domestic equity holdings to their ‘neutral’ weight in the global equity market, the scale of the home bias effect is very apparent. [4] Australia has the largest bias to the local stock market, with pension fund equity holdings approximately 26x Australia’s weight in the world equity indices. The USA, perhaps unsurprisingly given the size of the market and the choices available, has the smallest home bias. The average American pension fund holds only 1.2x the weight of the USA in global stock indices. The UK comes in at 6x its theoretical ‘neutral’ weight.  The wider one looks, the more prevalent this phenomenon is, with European pension funds domestic exposure ranging from 18x (Germany) to an eye watering 67x (Spain). We have been unable to find any evidence of a developed market pension fund not exhibiting home bias in their equity allocation.

Almost as widespread as the literature detailing this phenomenon is the literature trying to explain why it is present at all. There are a wide variety of reasons suggested, reflecting the practical reality of running a portfolio to more human, behavioural drivers. On the practical side, additional transaction costs, risks on governance and politics, currency risk and informational asymmetry are the most common reasons cited for not having a larger exposure to foreign equities. The very real need for a fund to match its domestic liabilities and assets to better correlate with local inflation is another of the commonly cited reasons for this bias to exist.

However, some of these explanations are a little old fashioned. Non-domestic equities may have been hard to understand, expensive to invest in and difficult to access in the past. In today’s world, though, where teenagers are investing in crypto currencies using their phones, it seems scarcely credible for sophisticated institutions to argue these barriers to entry remain significant. Globalization has impacted the investment industry as much as any other. The availability of low-cost passive options and similarly low-cost investment research, has made the investment world much more accessible and easier to understand than it ever has been.

To us, the best explanation for home bias is likely a mixture of governance and behavioural factors. Although many of these pension funds will have bespoke benchmarks for performance, many will also be measured against the median or average of their peer group. This process tends to dampen the enthusiasm to break away from conventional, historically influenced allocations. If everybody else has a high weighting to local equities, the incentive to differ from consensus positioning is not high, given the consequences of being wrong. Pension fund trustees, like everyone else, will have a preference for the familiar over the unfamiliar – an equity allocation radically different from the consensus norm would be a significant decision.

Should I invest in international equities?

Unfortunately, unless one has been part of a US pension fund, this equity home bias effect has not been good for investor returns. For example, in the period 2008-2019 UK equities trailed their overseas peers 80% of the time, outperforming only in 2012 and 2014[5]. It is clear that this period was one of incredible macro turmoil, with Brexit having a significant impact through sterling’s depreciation. Even when including more favourable periods though, it is hard to find historical evidence that, overall, equity home bias has been a good thing for non-US investors.

The shift towards international equity

The good news is that, especially for those of us in the UK, the home bias effect has been in steady decline since 2008. This is in part due to underperformance of the UK equity market versus the rest of the world, but there is also evidence to suggest that it has been an active asset allocation decision as well. Taking data from the Purple Book 2020, the simple average pension fund weighting to UK equities has fallen from 60.4% in 2008 to 26.9% in 2020. If we weight the figures by fund size, the fall is even more dramatic, from 48% UK equity weighting in 2008 to 13.3% in 2020[6].

These figures have some interesting implications. The most obvious is that the equity home bias effect has dramatically reduced for UK investors. We cannot unpick the contribution of the individual reasons, from the erosion of historical barriers to entry to a genuine change in behaviour. However, we can say that for over a decade the effect has been falling year after year and is now at its lowest ever level. There seems to be no obvious, compelling reason why the pattern should not continue.

Portfolio theory and historical evidence has always pointed to higher foreign equity allocations providing desirable outcomes. Reality now seems to have caught up with the evidence to provide a more balanced approach to the future. However, we cannot help noticing another anomaly which has increased in prominence whilst the home bias factor has waned.

Alongside domestic and overseas equity allocations, there is a third column in the Purple Book, detailing exposure to unquoted/private equity. The average allocation to this area was close to zero in 2008/9 and now is still a very small 4.8%. For pension funds with long term time horizons there already exists a proven investment philosophy known as the Endowment Model. This was pioneered by David Swensen when CIO at Yale University and his work would suggest that this allocation is far too low. A growing body of evidence is demonstrating that by taking advantage of their long-term time horizons to invest in more complex, illiquid non-conventional asset classes, pension funds can generate better long run returns for their members. Put another way, by failing to embrace the opportunities to invest in unquoted or private assets fully, pension funds could be absorbing an opportunity cost echoing the one that existed by not embracing non-domestic equities[7].

There are signs in the UK that this potential pitfall has been recognised, with the weighted average exposure of pension funds to ‘alternative equity’ rising from 1.7% in 2008 to 13.3% in 2020. Larger institutions have realised that equity home bias is not a beneficial strategy. Alongside this, they are now coming to the conclusion that investing outside of conventional stocks and bonds alongside foreign quoted equities is a highly rewarding approach. This is perhaps even more important now, given that interest rates are at the zero bound and bond markets are so richly valued.

The same reasons of cost, informational disadvantages and behavioural reasons that applied historically to the equity home bias question, seem to be the main reasons used today to avoid alternative equity assets. This may not be true for the largest of pension funds but it does seem to be true for the majority, judging by current asset allocations. We hope that after adapting portfolios to diminish the potential negative effects of a home equity bias, institutions will not replace the gap with a bias against alternative equity. The next few years of data in the Purple Book, will make for interesting reading.

[2] In order of size the USA, UK, Australia, Netherlands, Canada, Japan, and Switzerland 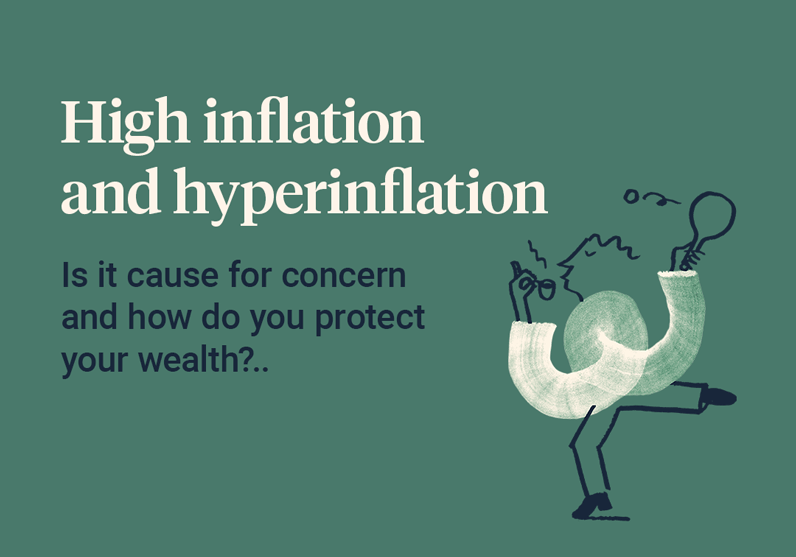